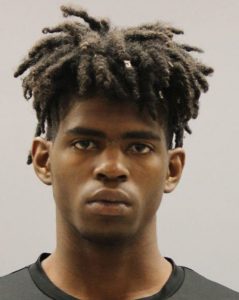 Takoma Park police have arrested a Washington, D.C. man on charges of attempted first-degree murder, attempted armed robbery, first-degree assault and other offenses, the department announced. Police responded to the 7400 block of New Hampshire Avenue at about 9:24 a.m. on Dec. 1 for the report of a shooting that had just occurred. 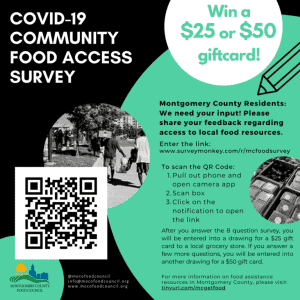 The Montgomery County Food Council has launched a survey to gather input from residents regarding 2021 food security initiatives. The survey, which is eight questions long, is intended to help guide the county in how to best serve target communities during and after the pandemic in its programs, policy development and funding priorities. 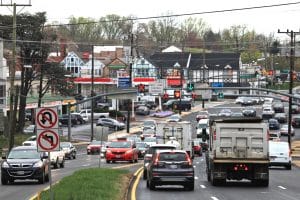 The Maryland Department of Transportation has committed $1.6 million to finish redesigning the Georgia Avenue corridor in Montgomery Hills and Forest Glen, according to a press release distributed by state Del. Jared Solomon (D-District 18). The State Highway Administration received federal approval in September 2019 to redesign the stretch of Georgia from 16th Street to Forest Glen Avenue. 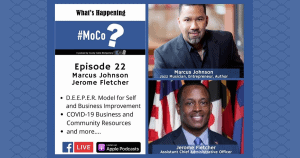 Montgomery County residents can learn more about the programs, events, and people in their County through the What’s Happening MoCo podcast, hosted by Derrick Kenny of County Cable Montgomery. 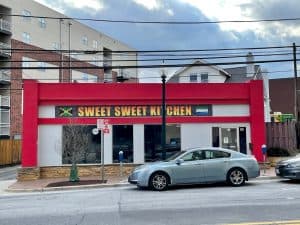 Sweet Sweet Kitchen, which specializes in the cuisines of Jamaica and Sierra Leone, is coming to 904 Bonifant Street in the space formerly occupied by Khyber Kitchen. The company also operates a food truck and offers catering services. 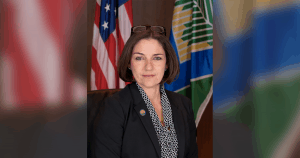 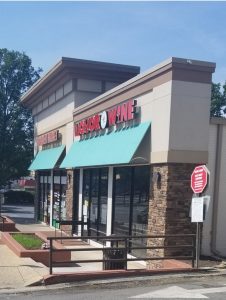 The county’s Flower Avenue Liquor and Wine store at 8706-B Flower Ave. in Long Branch has temporarily closed after an employee tested positive for COVID-19, officials with Alcohol Beverage Services announced. ABS learned about the positive test on Wednesday, Jan. 20 and the store was immediately closed. The employee’s last day at work was Jan. 18. 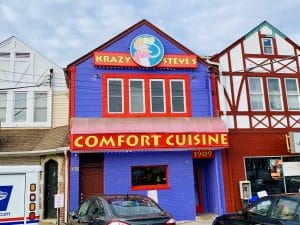 Krazy Steve’s Comfort Cuisine will cease operations Thursday, January 21, according to a post on the restaurant’s Facebook page. 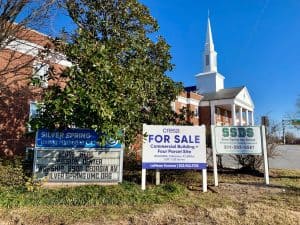 The former home of Marvin Memorial United Methodist Church at the intersection of University Boulevard and Colesville Road is now listed for sale with Cresa, a global commercial real estate firm. The asking price for the Four Corners property is $5 million, said listing agent LaMean Koroma, and has already generated a lot of interest. 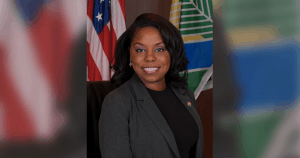 Takoma Park Councilmember Talisha Searcy has issued a statement regarding security in the city during the Presidential Inauguration.